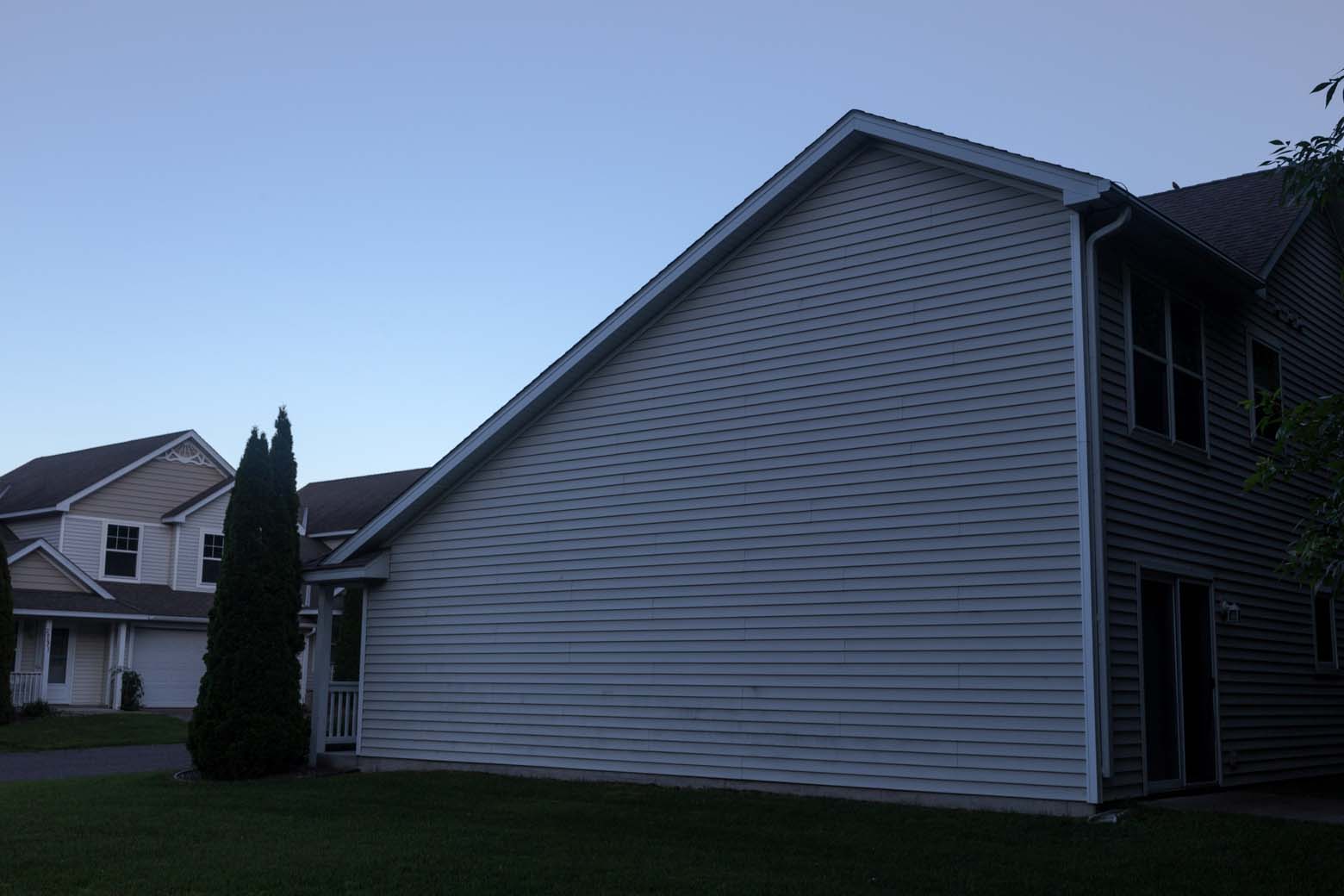 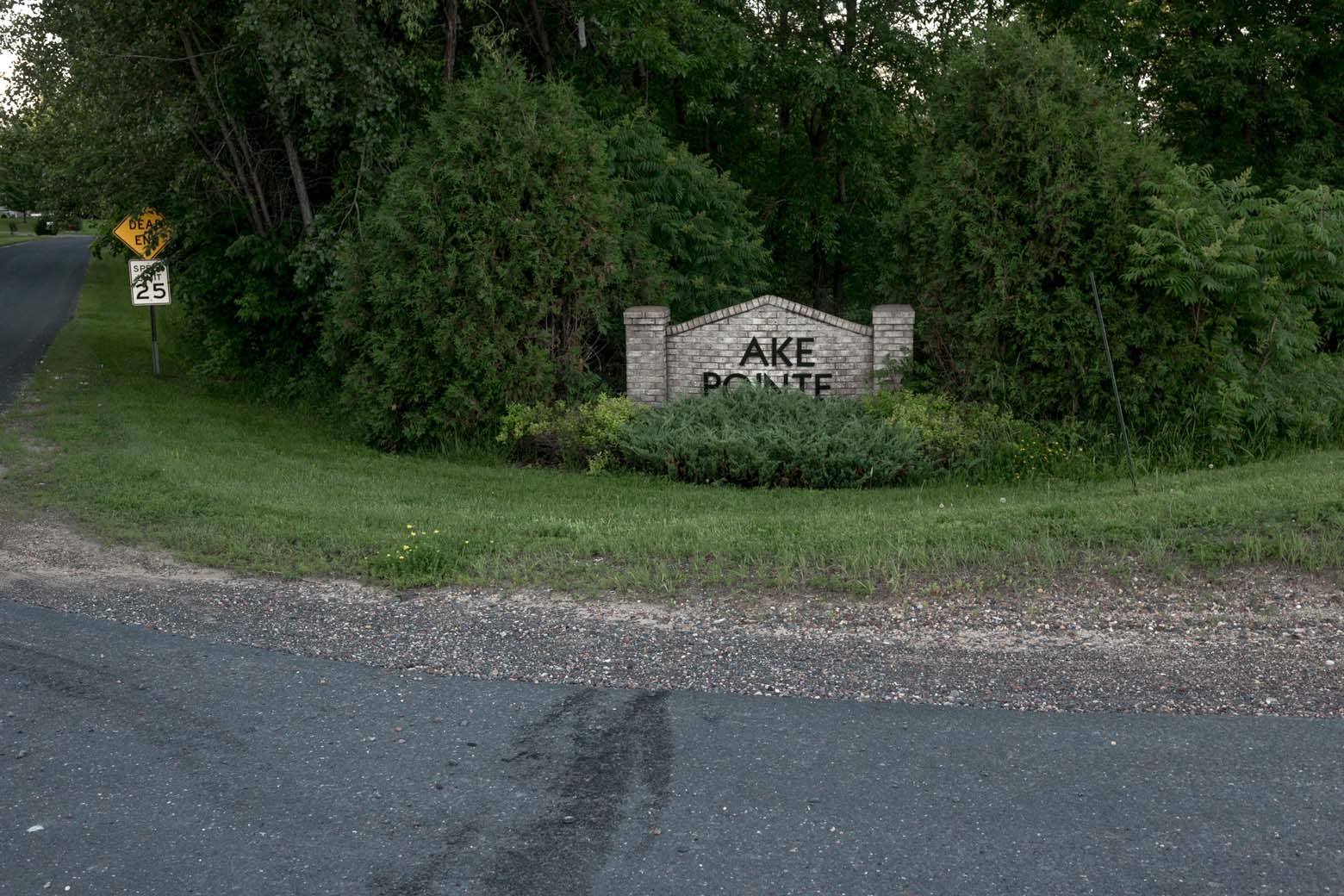 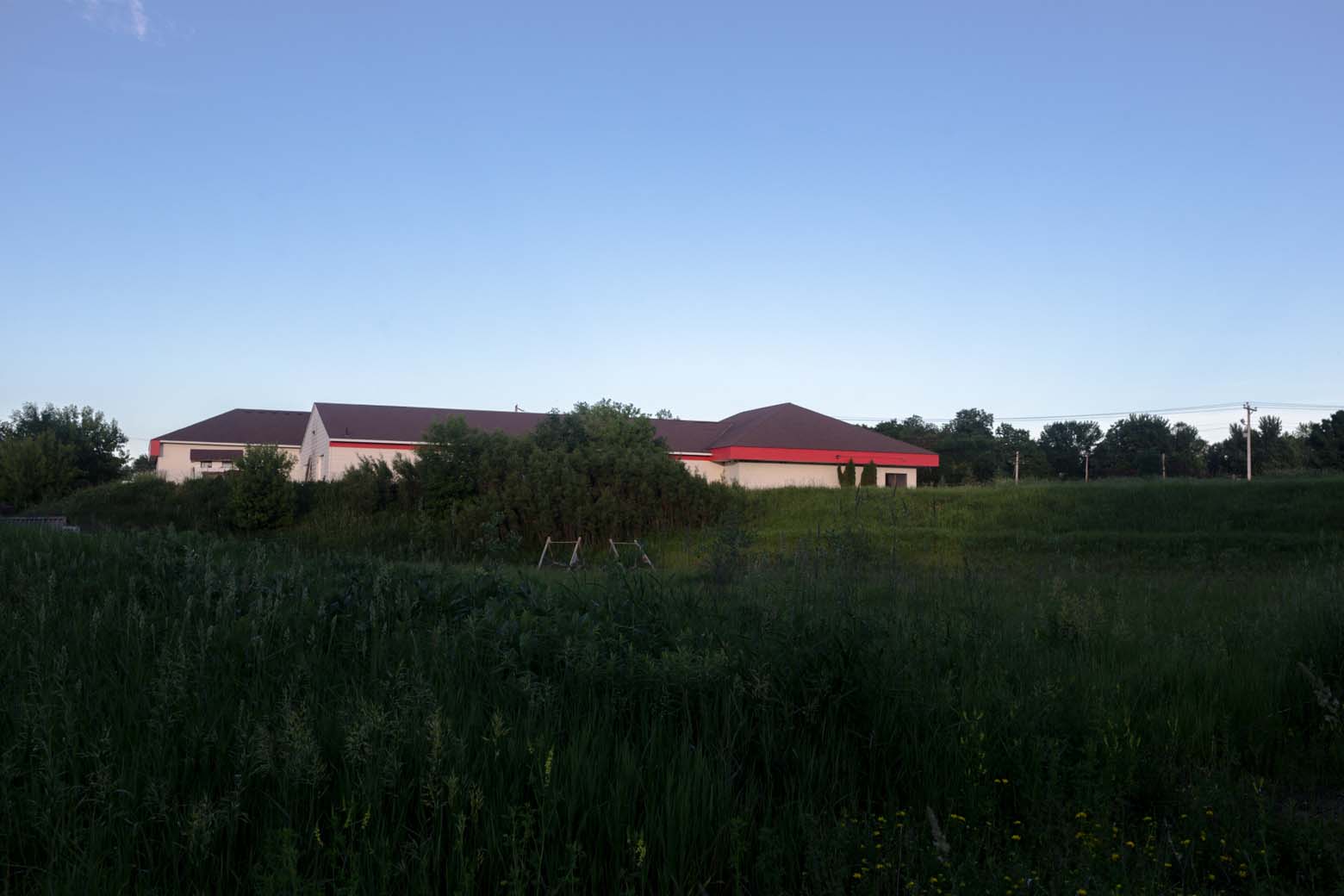 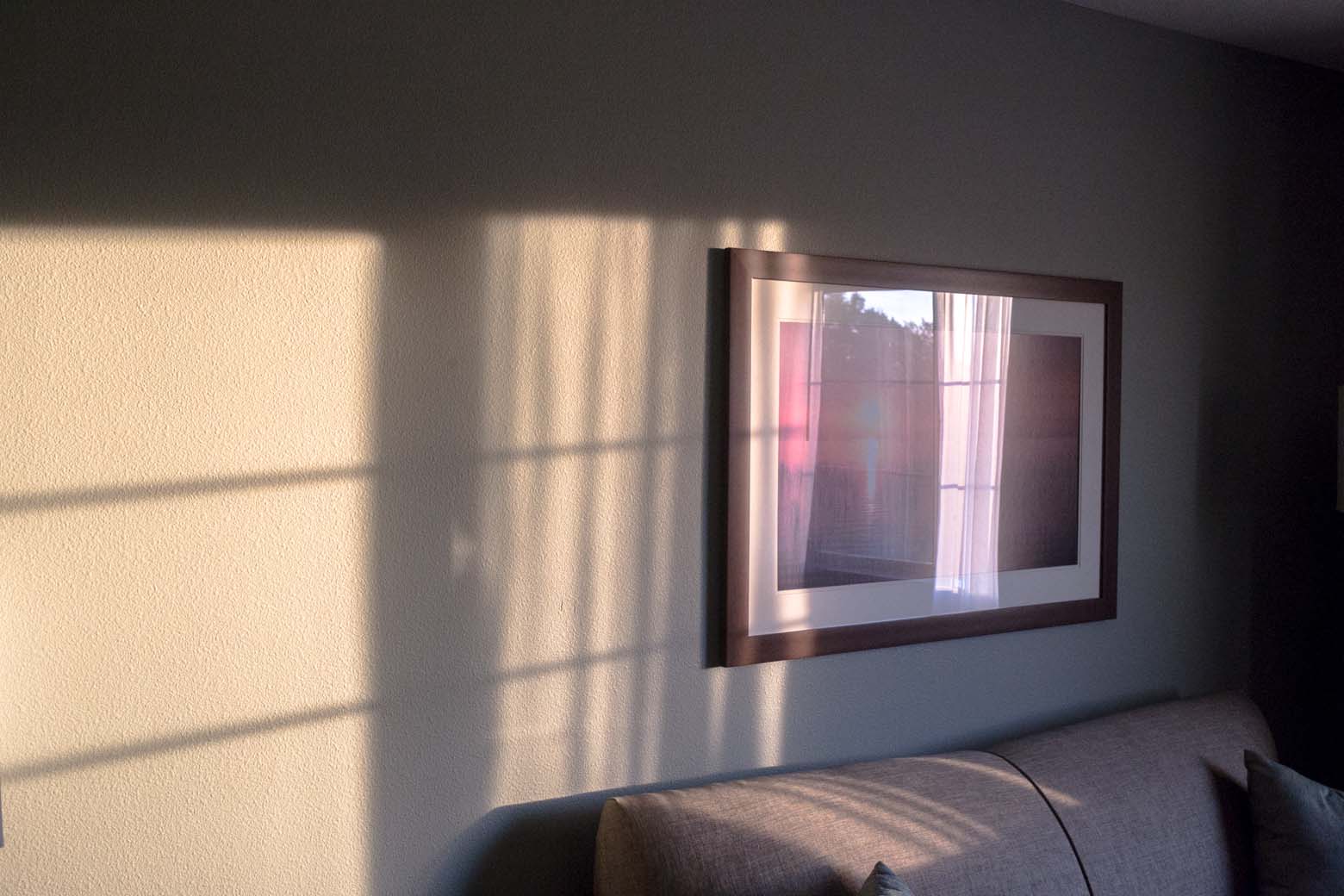 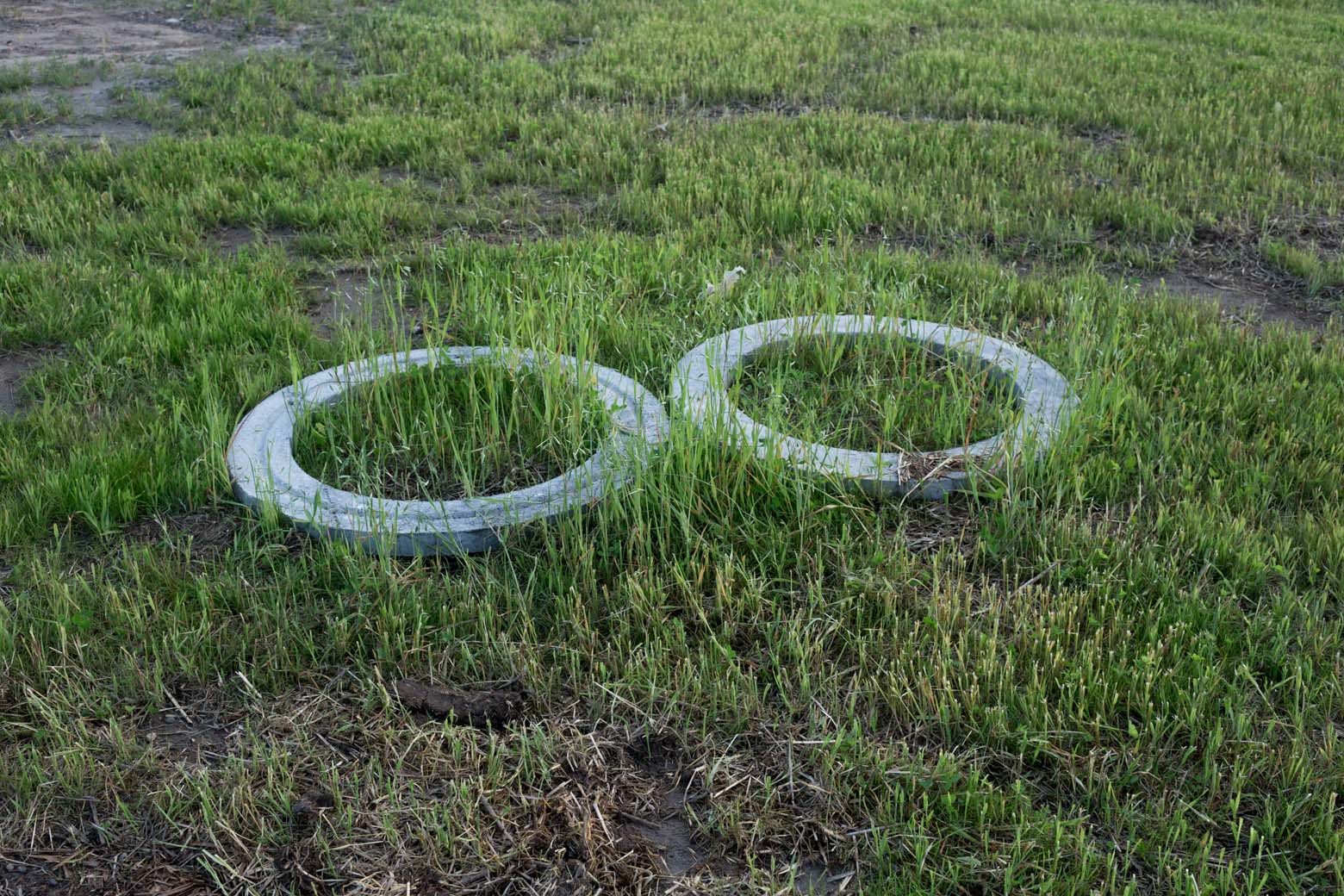 I'm hoping to write something about Wussy's new one as well, but this review by Jason Gubbels pretty much nails it.

In related news Pitchfork, 5 albums and more than ten years in, finally decides Wussy is worth a few paragraphs.

Wussy Is On Tour

And I was fortunate to see them in Vermont last night. The stage was small and bar was intimate, but they played like they were playing for 350 people, and not just the 50 or so in the crowd. As my friend remarked, their rhythm section is really tight, giving Chuck and Lisa a foundation to let go with their guitars and vocals. If you like noisy melodic rock songs, there's no one out there who matches their sound and melodies.

Even though it doesn't come out until May, they were selling their new CD, Attica!, at the show. On first listen it sounds great: more produced, like their last album, but with the darkness and soul from some some of their earlier ones. You can find new tracks here and here. I can't think of a better, more under-appreciated band.

Four images from my Falconiformes series are featured in F-Stop's Group Show this month. There's a lot of good work featured here, and I'm happy to be featured among it.

Marco, no fan of K-cups, reminds us not to judge too harshly those who are. 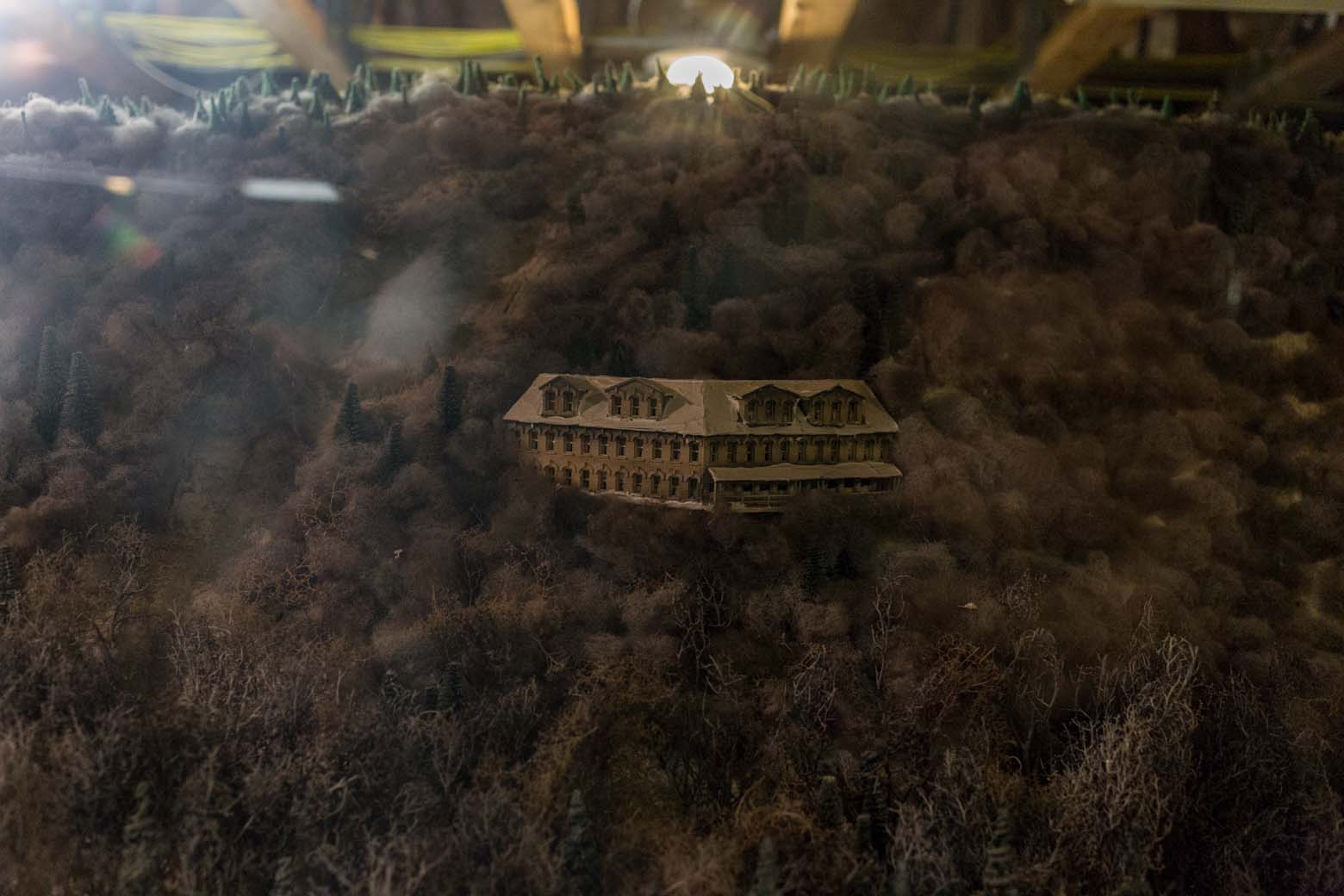 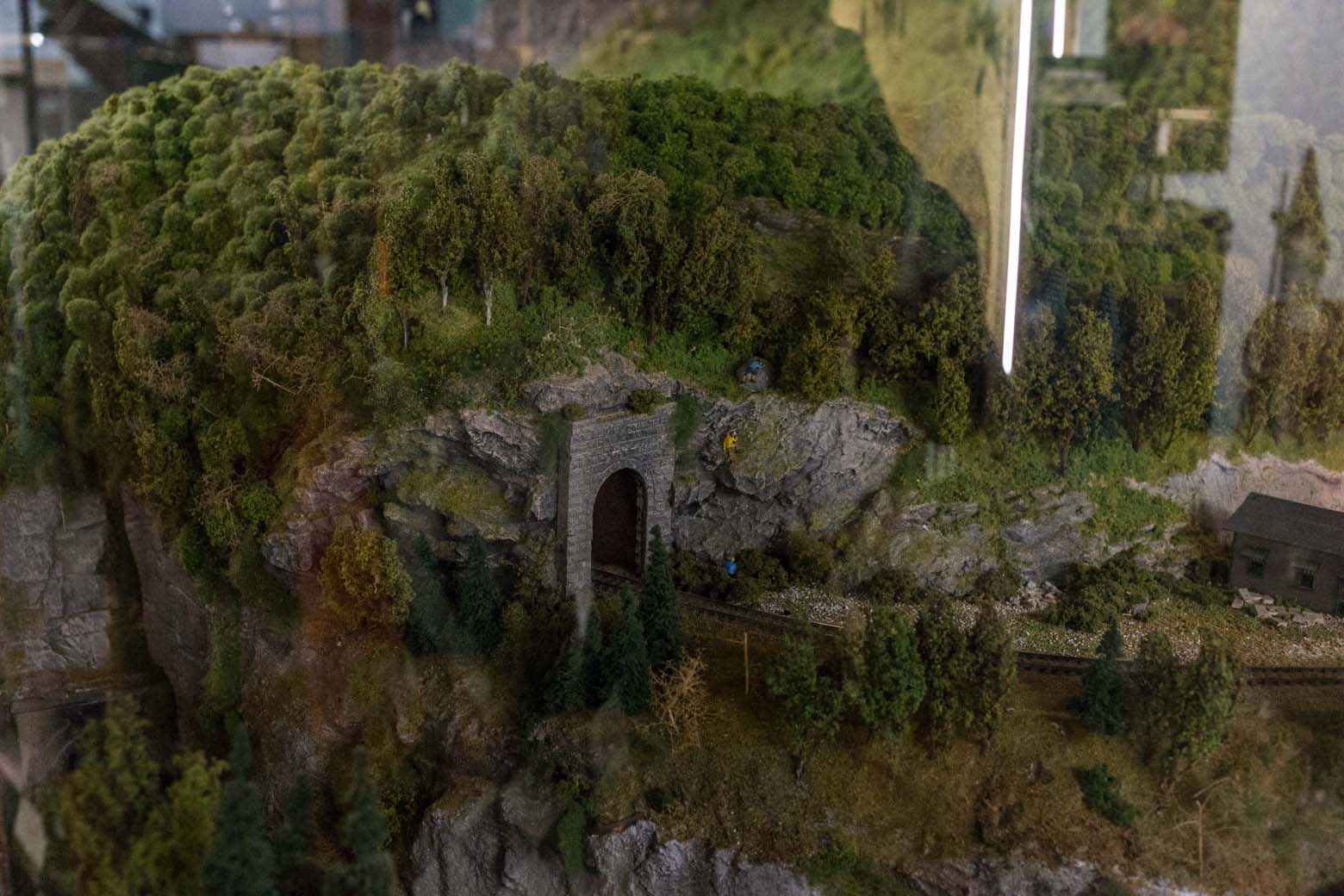 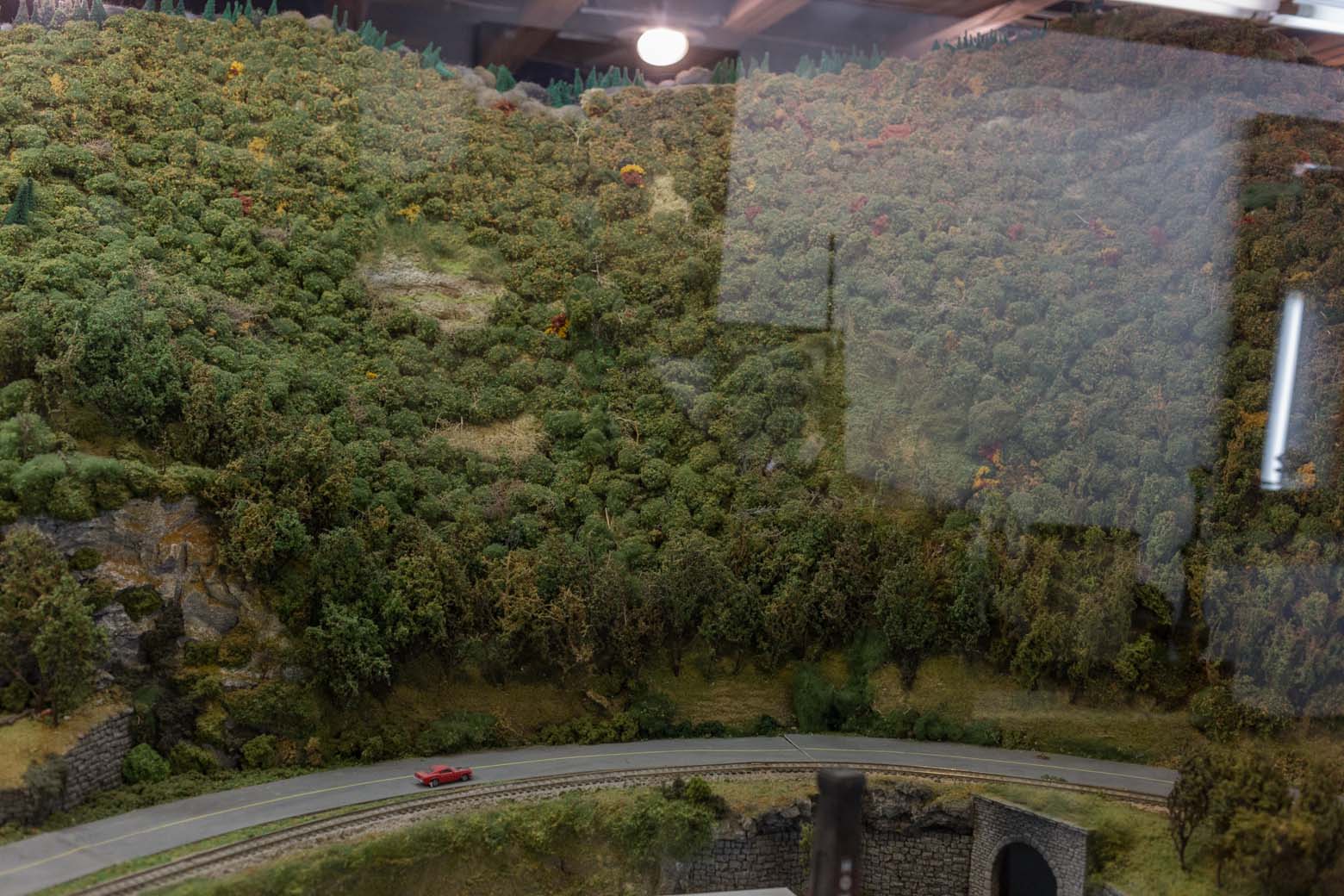 Coffee (and other substances) As Sport

In response to Khoi Vinh, Jason Kottke has a great little piece about how everything kind of taste has turned into a sport. Couldn't have said it better myself. 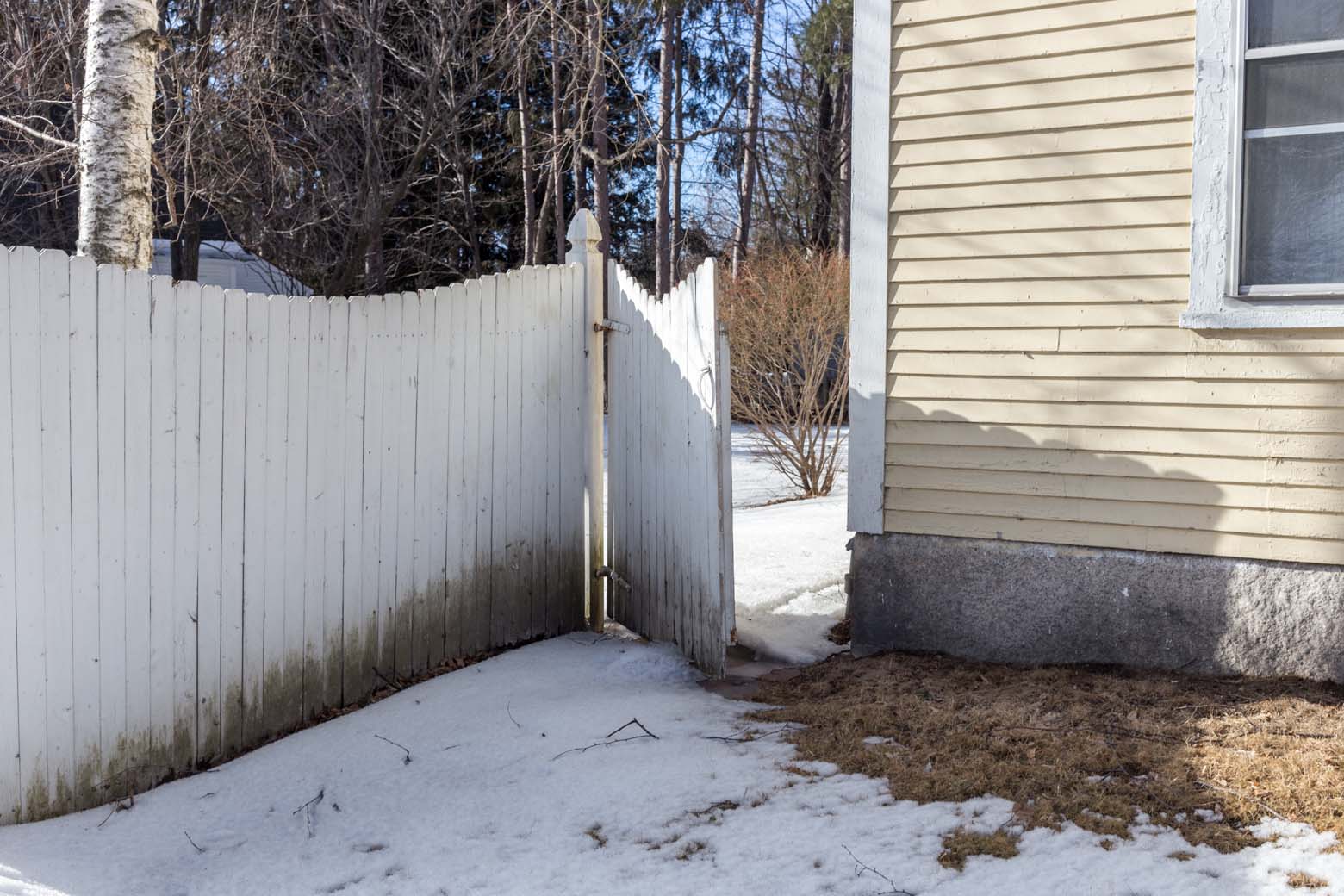 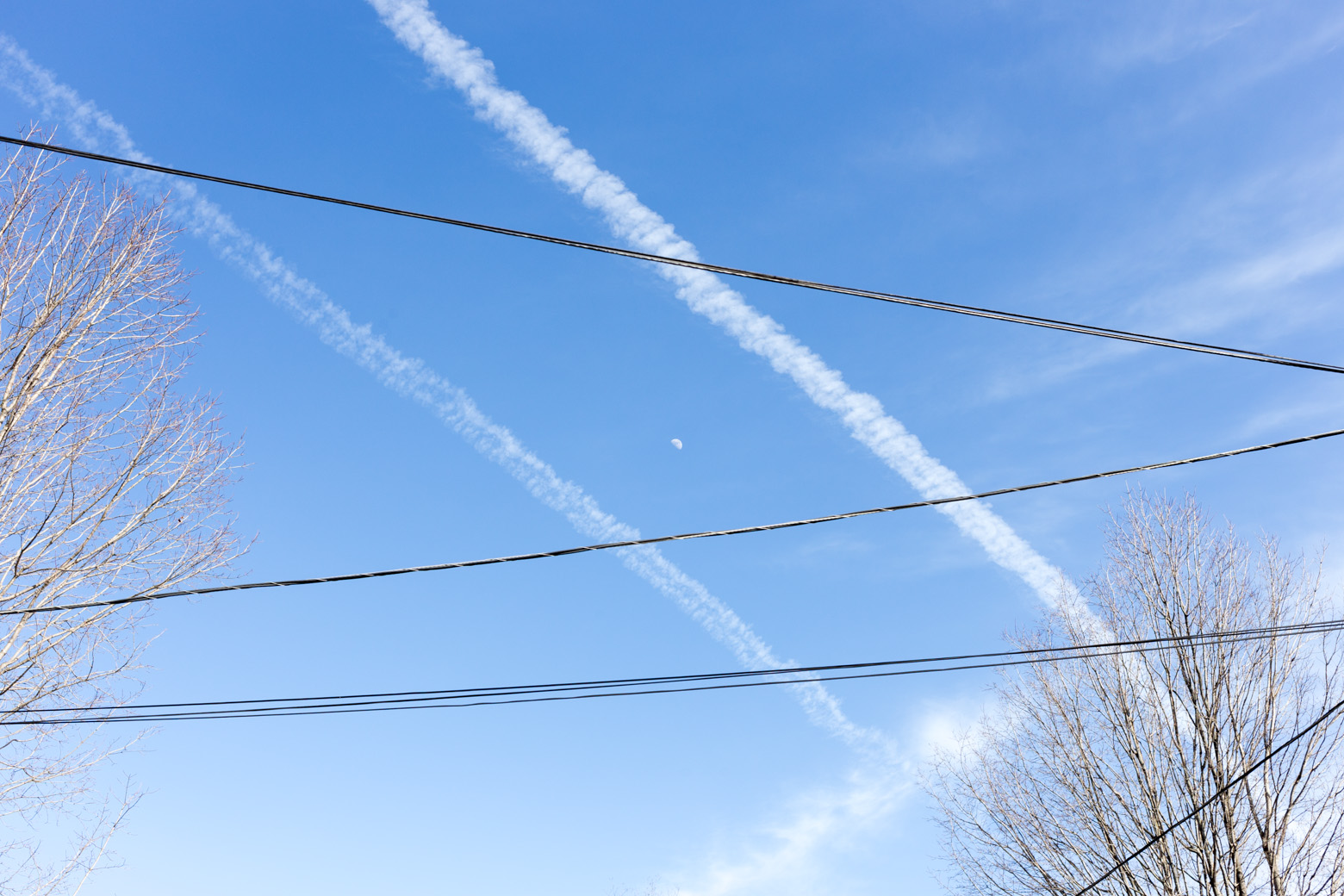 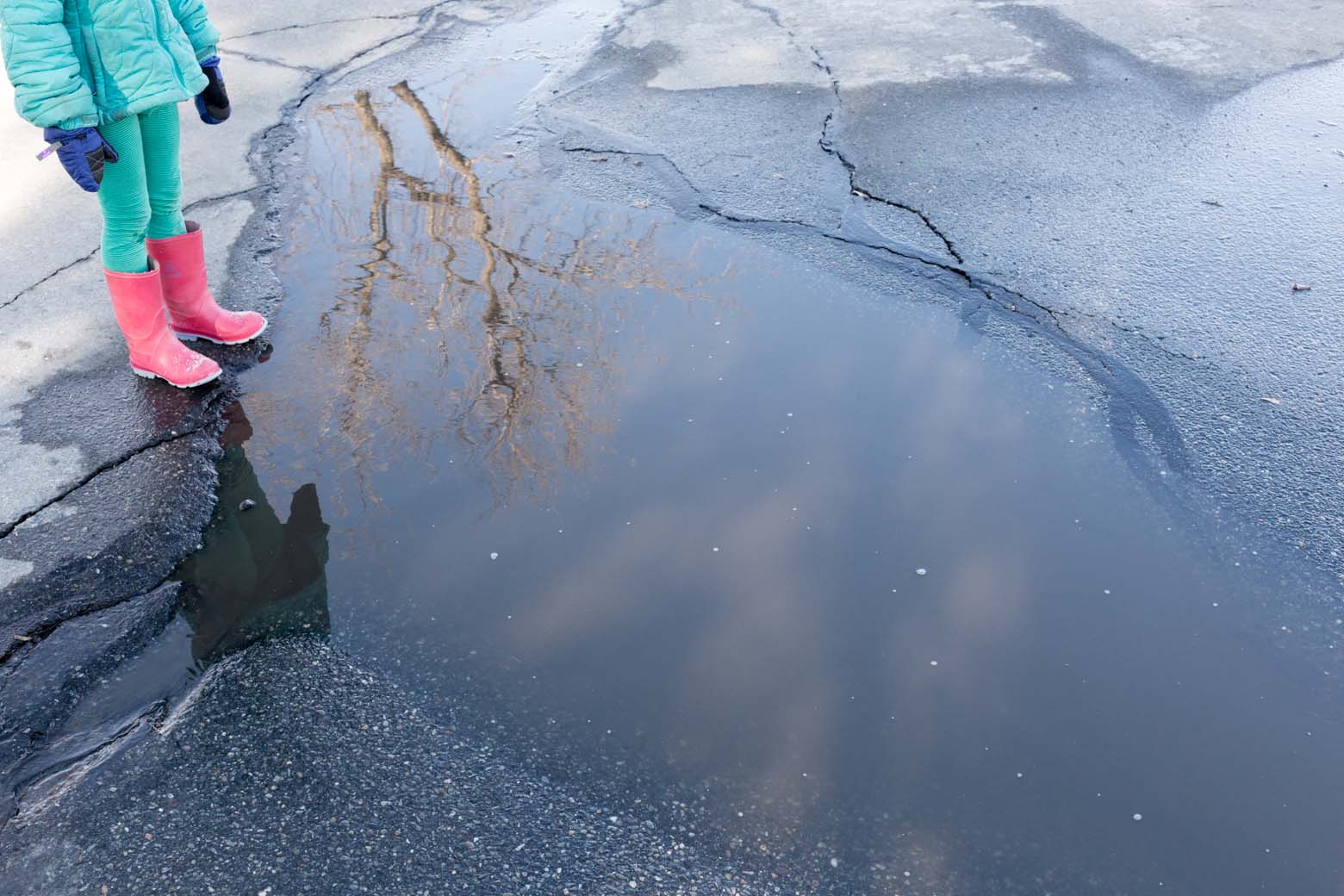 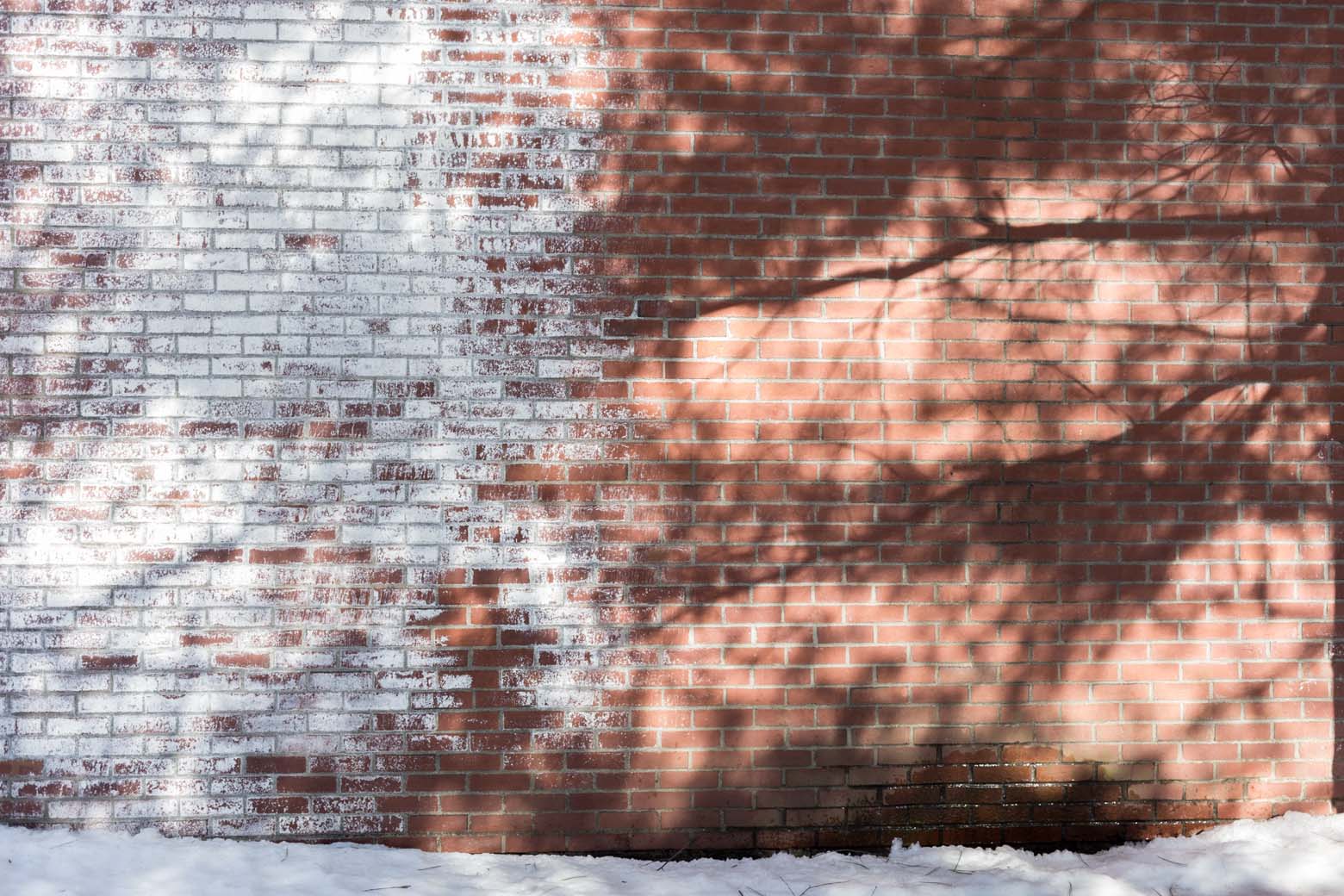 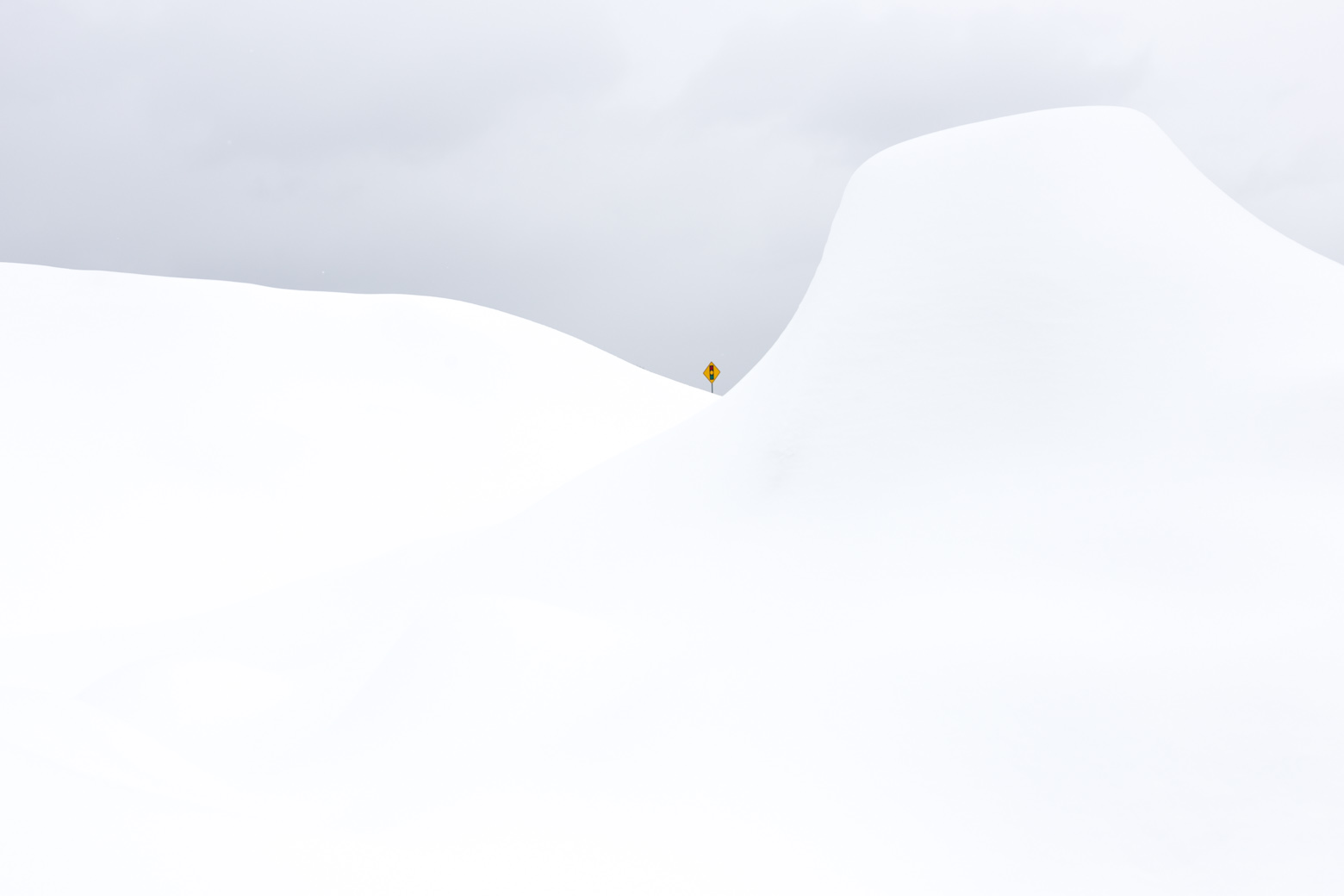 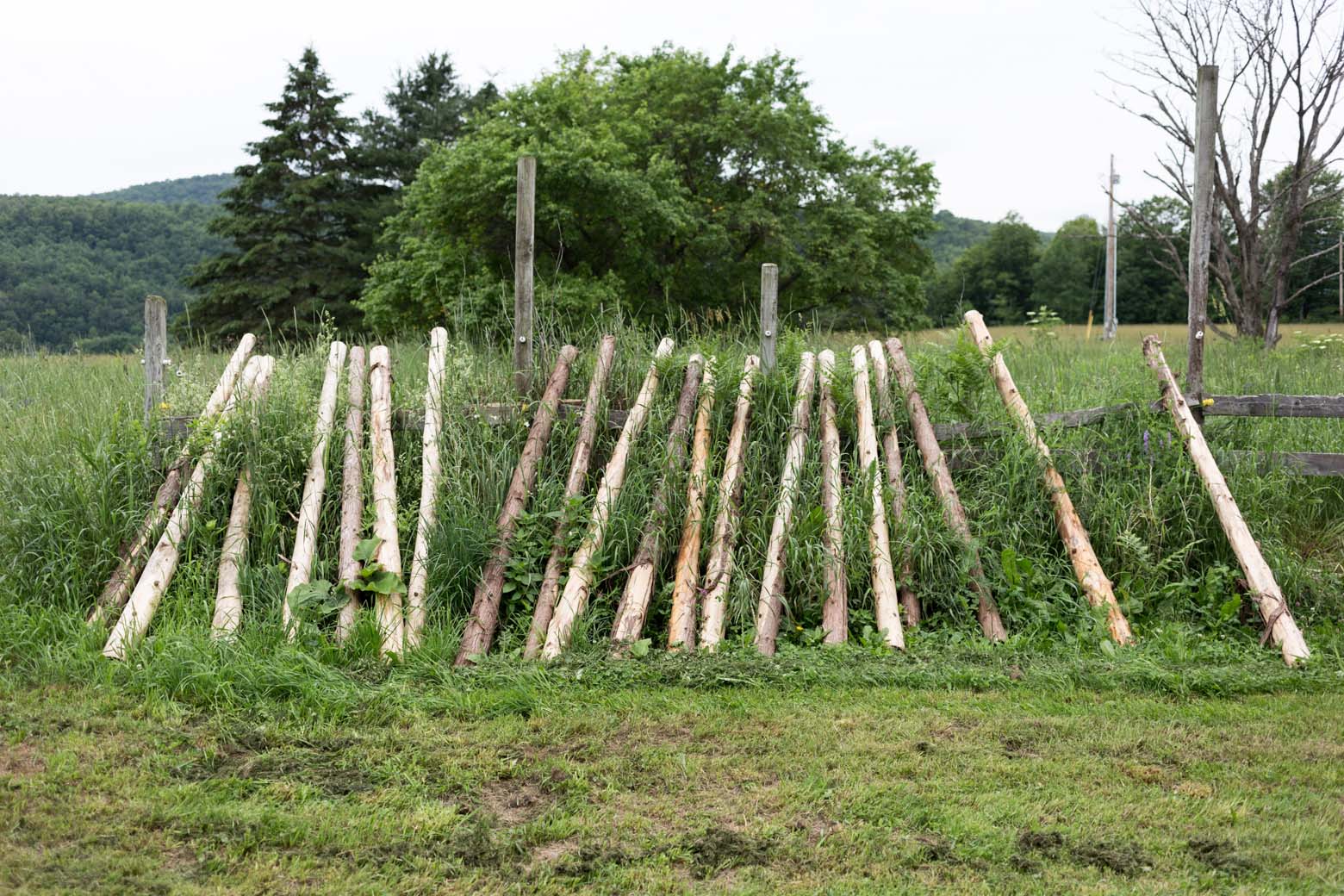 Sometimes I feel this way too. (via my Dad)

On my drive home this afternoon, I kept thinking of things I might like to write in memory of Lou Reed. But Sasha Frere-Jones pretty much summed it up perfectly, so there's not much more to say.

Except to reiterate how much Reed meant to me in my youth. He was cool, or at least cooler and different than the Grateful Dead and all the other stuff that seemed so boring at the time (no disrespect to the Dead). And he wrote about things I didn't know about or understand, like "Heroin", and "Some Kinda Love", and "Coney Island Babies"and "Dirty Boulevards", and domestic bliss, and death, and whatever the hell else was on his mind.

I still remember going to New York City on a high school trip and being so excited to find Velvet Underground cassettes(!) at Tower. So much of the music and art I listen to and appreciate today can be linked to discovering him and the Velvets as a teenager. Thank you Lou.

I'm very happy to announce a new series on my portfolio site, which I'm calling Falconiformes.

With the series I'm photographing the falcons, hawks, owls, and ravens that reside at the Vermont Institute of Natural Science (VINS) in Quechee, VT. They are rescued birds; they have all been injured in some way, often by vehicles, and spend their lives in large wooden and metal raptor enclosures. Without VINS and other rescue and rehabilitation centers like it, these birds could not survive on their own.

As a photographer, I've always been interested in the different intersections that spring up between man-made and natural worlds. So it made sense to use my camera to describe these magnificent creatures caught within an artificial environment that, however necessary and well intentioned, could never hope to replicate the limitless trees and skies they would normally inhabit. What do these plumages and talons and wingspans look like caged and confined? I didn't intend for these photos to be sad, yet there's a sorrow here that's hard to escape. Nevertheless, I also hope that the birds' beauty can be seen.

The Roseland Ballroom is Closing

Among so many other good shows, it'll always be the first place I saw Yo La Tengo.

I'm not sure how legit this is, but it's a good read.